DESTYNASI waterfall, is one of Tolitoli tourism potential, Central Sulawesi which can be said unspoiled. In fact, coming on vacation on weekends in the waterfall area can certainly make us fres and as a means of releasing noise and busyness for a week.

The editorial ofewsnews.com, this morning recommended several locations of the Amiruddin Rahman camera footage. At least, three waterfalls are in Galang, Basiodondo and Lampasio.

Batu Meelam waterfall (red stone) in Ogomatanang Village, Lampasio District is the only tourist attraction in the village that every week gets a visit. From the city of Tolitoli about 30 minutes by four wheels.

this place, by the local village government began to be addressed by preparing McK and dego-dego for you to rest while enjoying the menu of course your own luggage. At first glance, it has been arranged, but its natural authenticity is maintained.

another thing with Batu Napak waterfall in Labonu Village, Basidondo District, is still natural and people start visiting every weekend. It is located about 500 meters from the highway. Here there are two waterfalls with different heights. 7 meters and 14 meters. there are no facilities, the roar of water and birdsong here originally.

Then at the waterfall in Malangga, Galang District. This village, has four waterfalls. Some can be reached by riding a two-wheeled trail vehicle, there is also a walk through the forest and river for up to 10 hours.

want to adventure with the natural forest, to the waterfall in the eastern part of Malangga where. With a height of about 60 meters, making the surrounding location filled with the roar of water. It's not fun, but if you come here you have to prepare. physical preparation because they have to walk and preparation for provisions not to starve.

People say, this is the Mae Mae waterfall. Taken from Dondo which means above (far). 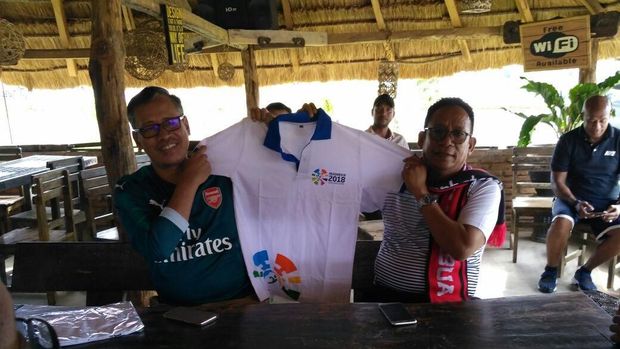 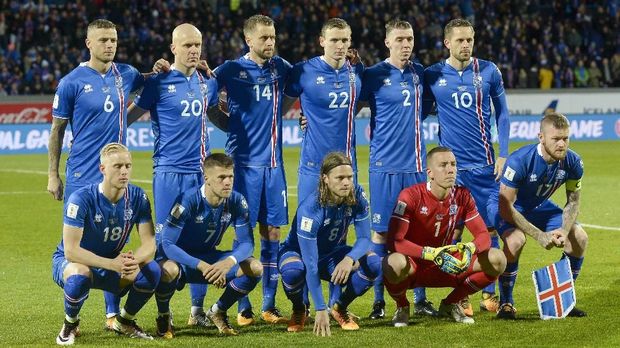